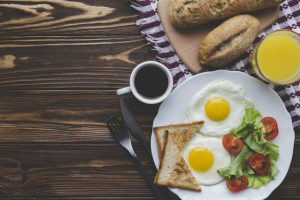 Bill was born east of the River Medway which makes him a Kentish Man!

He moved to Oxfordshire with the Royal Air Force in the 80’s (A great music decade) and was stationed at RAF Brize Norton in West Oxfordshire.  It was there that this dashing young airman met his beautiful wife to be, a local called Nicola, who he swept off her feet dancing at the Spotlight Club (Better known as the NAFFI) to Rick Astley!

Bill and Nicola have made West Oxfordshire their home for 30 years, they have two nearly grown up kids, Alistair and Louise, and are actively involved in local communities. Bill is a school governor and a trustee of a local housing charity and they are both actively involved in an organisation that provides support and care to adults with learning disabilities in Witney.

Bill is probably the least musical presenter on Witney Radio!  When he was a boy his record collection consisted of ELO’s Mr Blue Sky (The blue vinyl version of course) and The Smurf Song by Father Abraham!

Bill hosts the Saturday Breakfast Show on Witney Radio.  It’s an eclectic mix of music mixed in with the news, weather, traffic, and what’s happening locally.  Every Saturday between 8 and 10, with a lot of great music to get your weekend off to a flying start on 99.9FM 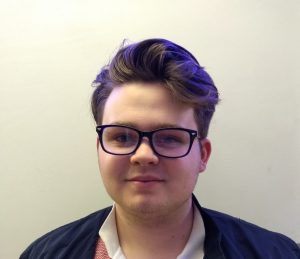 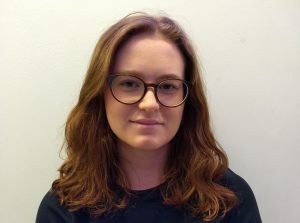 I’m Libby, I’m a media student from Witney. When I’m not lying in bed all day, I enjoy reading crime investigation books, watching films and non-stop listening to music 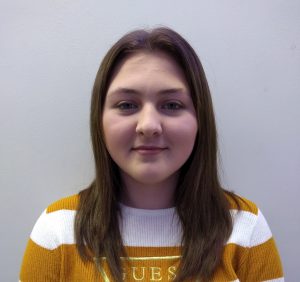 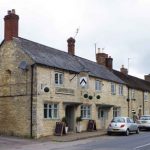