John was brought up in West Oxfordshire, but scuttled off to the bright lights of London in the early 80’s, which is where his club and music tastes were sharpened. That said, John likes all kinds of music, but holds special nostalgic spots for 70’s music and late 80’s when he met his wife Cathy. The family moved to Witney in 1991, but unfortunately, the 90’s where a bit of a music blur (no pun intended”!) with nappy changing and feeding baby daughters taking a priority. This also meant the household was full of The Spice Girls and B#Witched! John and family moved again in 2000 to Cheshire where they stayed until 2012 and, guess what, like a boomerang they came back to Witney where they intend to stay!

John wants his show to be interactive covering local, national and international issues, which will hopefully provoke some listener interest and participation. There will also be a couple of regular features. Firstly, ‘Expat News’ where he will ask ex-Witney and West Oxfordshire Folk who have moved away what they miss and don’t miss about the area and, similarly, people from other places that have moved to Witney. All participants will be asked to choose two tracks to be played at the beginning and end of the feature. If any listeners can put John in touch with likely candidates it would be much appreciated. A less convoluted feature is an original and covers section where we can discuss the merits, or, otherwise, of both versions. 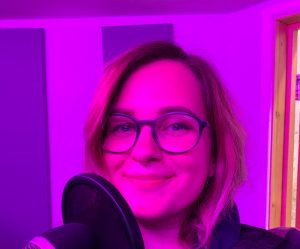 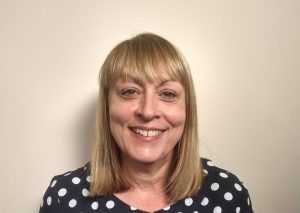 Jenny presents Chatterbox every second Sunday of the month at 11 am with Laura and Elaine. 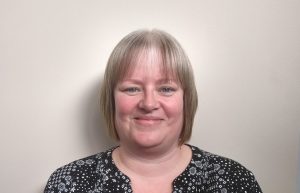 Elaine presents Chatterbox every second Sunday of the month at 11 am with Laura and Jenny.