The Half Time Orange 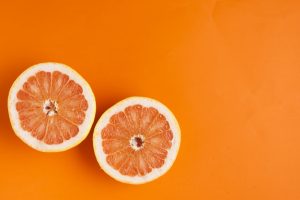 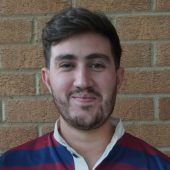 Hey! I’m Lewis; one quarter of The Halftime Orange – Witney’s #1 Football Radio Show! I spent three years studying journalism and broadcasting at uni in Leicester (pre-Premier League title, sadly), so getting behind the mic is long overdue.
Having played the beautiful game nearly all of my life, I’ve also spent the best part of 25 years following the not so mighty Magpies; Newcastle United. In which time I’ve endured two relegations and a single second place finish, so I can safely say I’m used to being let down in football.
I have a Peach of a dog and beaut of a wife, and we live not too far from Witney. I’ve been up here since 2012, hailing from North Devon originally in my younger years by the seaside. I love living in Oxfordshire and I am delighted to join the Witney Radio family! 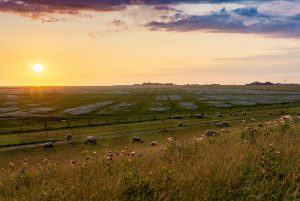 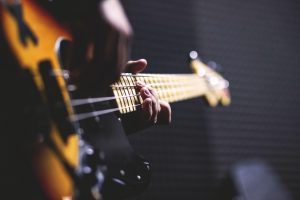 Ady presents “An A to D of Indie” an hour of the best indie music from the Madchester days, drifting through the Britpop area and onto the present day. Ady is a former all England amateur darts champion and still likes to throw an arrow on a Saturday night after a long afternoon on the […] 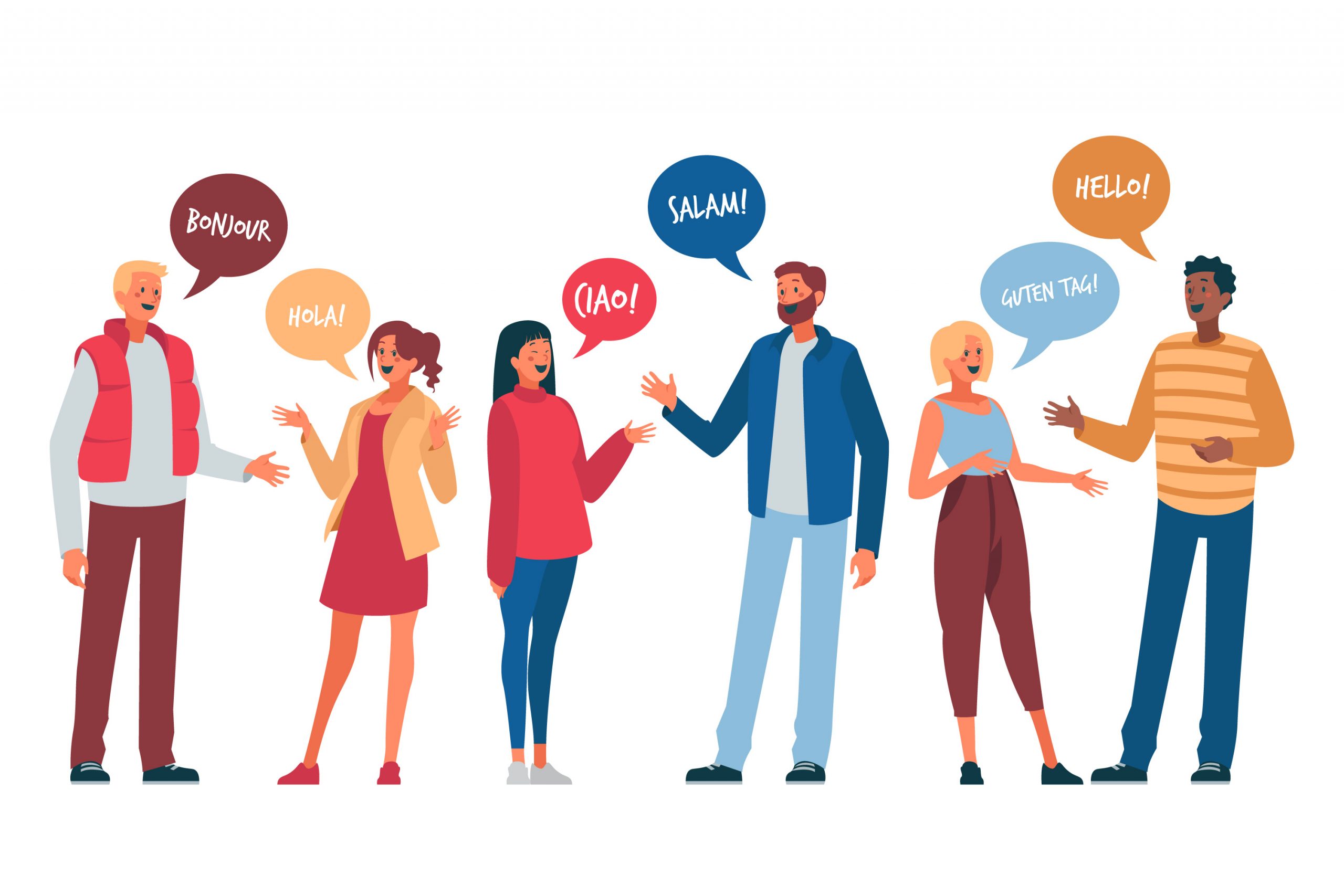 Adam Lethbridge was born in Uganda in (redacted…!) and spent over 30 years in various parts of Africa as well as USA and Europe. He came ‘home’ to the UK in 2014 for his kids schooling and recently moved from Berkshire to Carterton. His sons are at local schools and his daughter is at University […]